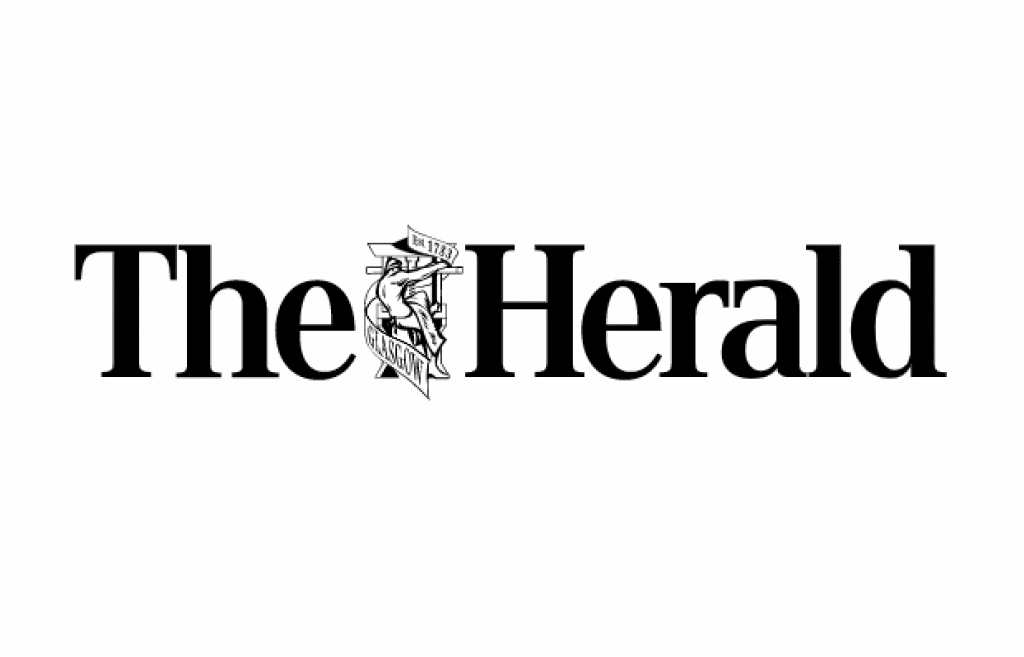 Beta Bugs flying in the face of food convention Most of us associate Belgium with its own very distinctive regional gastronomy – some of the world’s best beer, mussels and hearty stews such as beef carbonnade. But when Thomas Farrugia visited Antwerp a decade ago, he tried something altogether more exotic: insects from a street […] 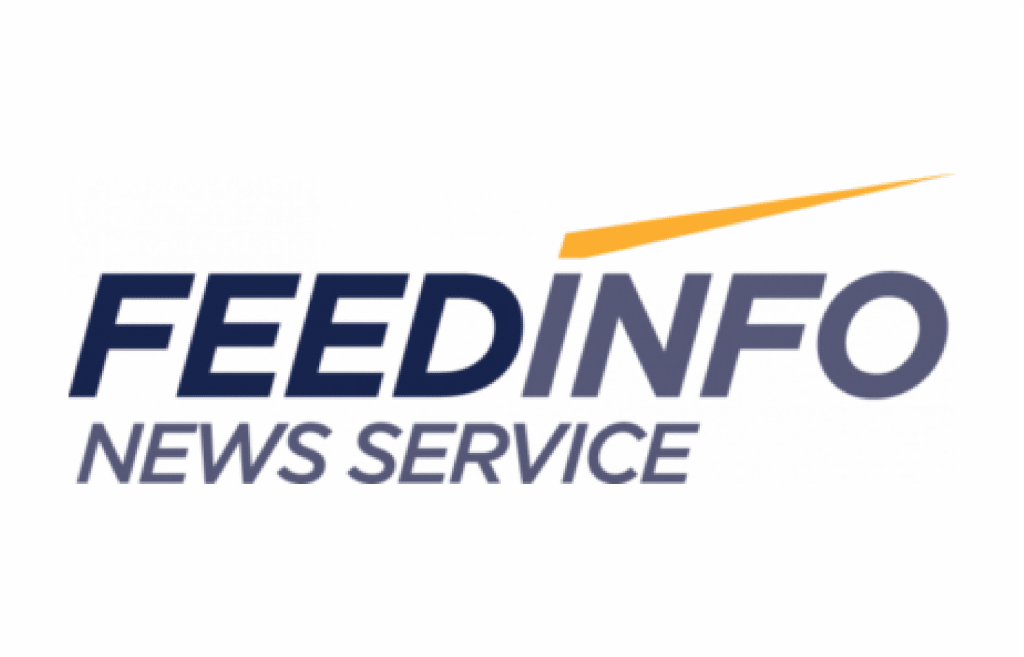 INTERVIEW WITH FEED INFO: Genetics are the Missing Link in Insect Supply Chain As the insect feed sector scales up and professionalises, there is a space opening up within that supply chain for companies to specialize not in the production of insects, but in supplying the companies who will themselves produce the insects. One such […]

British Start-Up Breeds High Performance Bugs for Animal Feed British start-up Beta Bugs is breeding high performance strains of black soldier fly for the insect feed sector, and is selecting traits like growth rate, protein content, fat composition and even temperature tolerance according to clients’ needs. Most animal feed is made from soy which is […] 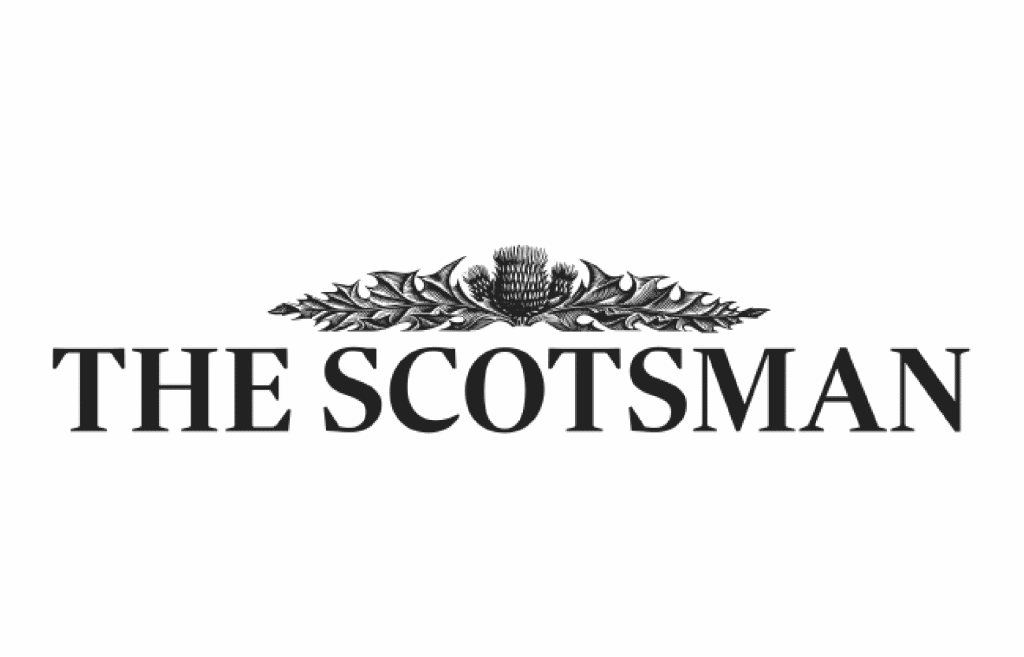 Bug Farming Set to Create a Buzz in Scotland Innovative Scots could start the new decade with a novel career that can be both lucrative and beneficial to the planet, according to a new report from the nation’s waste watchdog. The publication, for Zero Waste Scotland (ZWS), analyses the economic potential of insect farming. It […]