TECHNOLOGY NETWORK Driving Innovation in Insect Farming     Insect farming is garnering increasing interest in the agri-food sector as the world looks to meet the growing demands for protein in a more sustainable manner. Just like with plant and livestock farming, insect breeding programs can significantly enhance yield and quality, helping the industry to […] 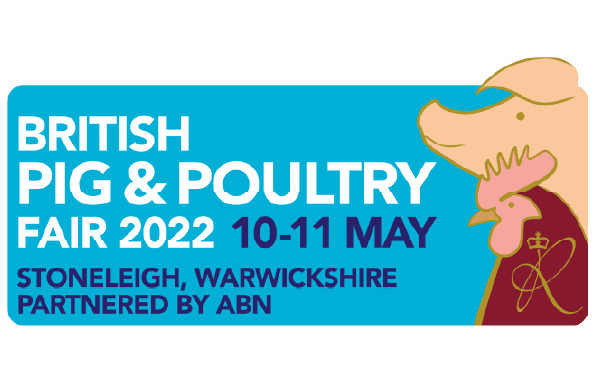 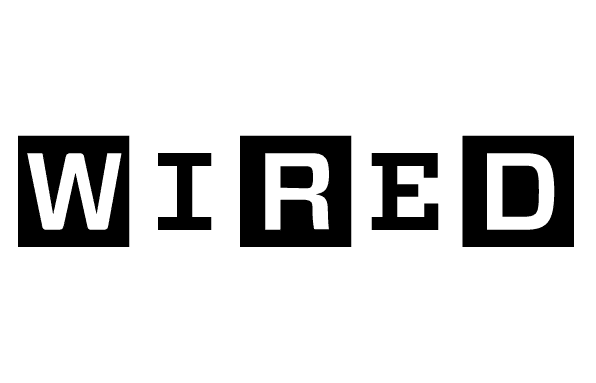 WIRED MAGAZINE For Insect Farming to Work, Scientists Need to Build a Better Bug   Faster-growing, fatter critters could provide the protein needed to raise more climate-friendly livestock and pets. Christine Picard’s search for a better bug to feed the world starts with dead bodies. Well, not the corpses themselves, but the blow flies, flesh […] 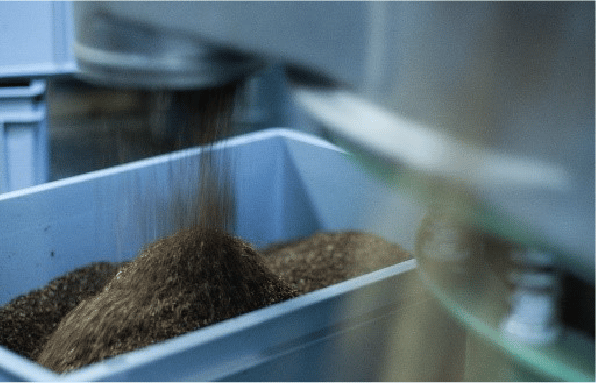 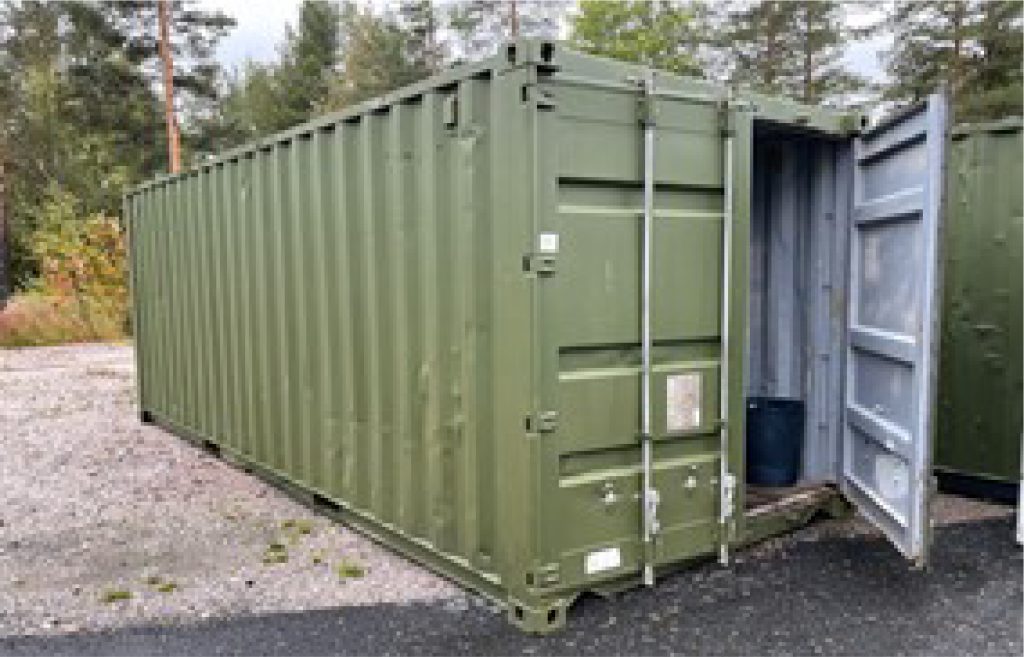 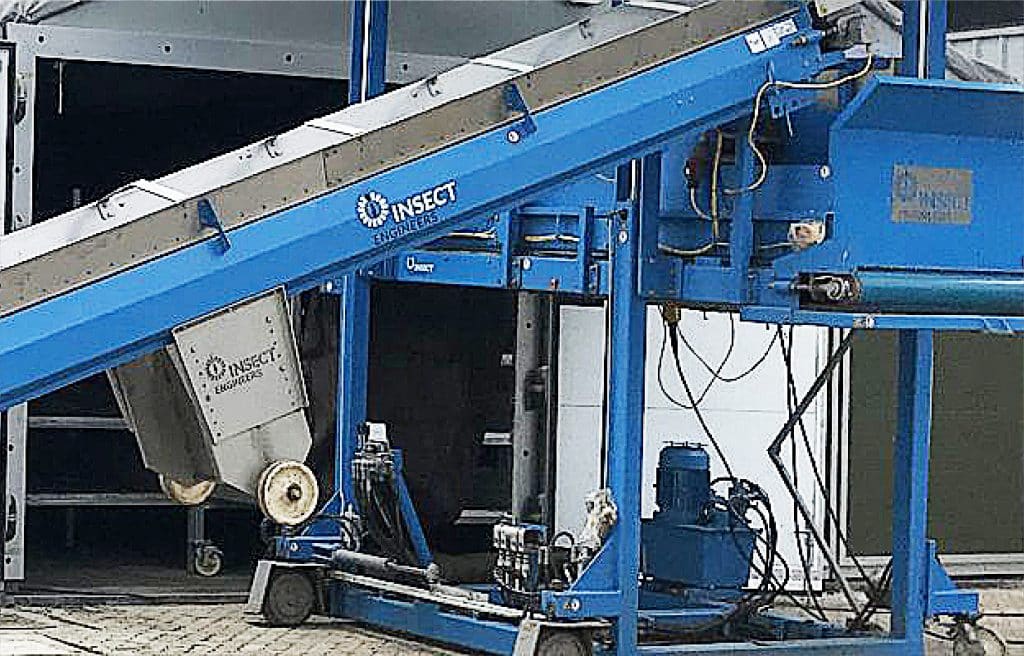 INSECT ENGINEERS : Making BSF Cultivation Commercially Attractive Although the potential of the insect industry is huge, the current industry is at a starting phase. Many pilot farms have emerged. But after 2-3 years they all face the question is how to do this on a larger scale and make an income. With this question […] 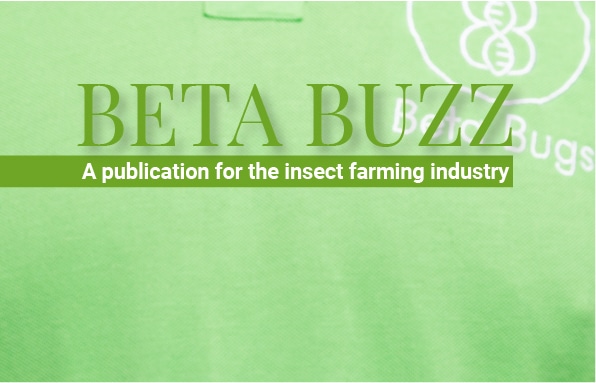 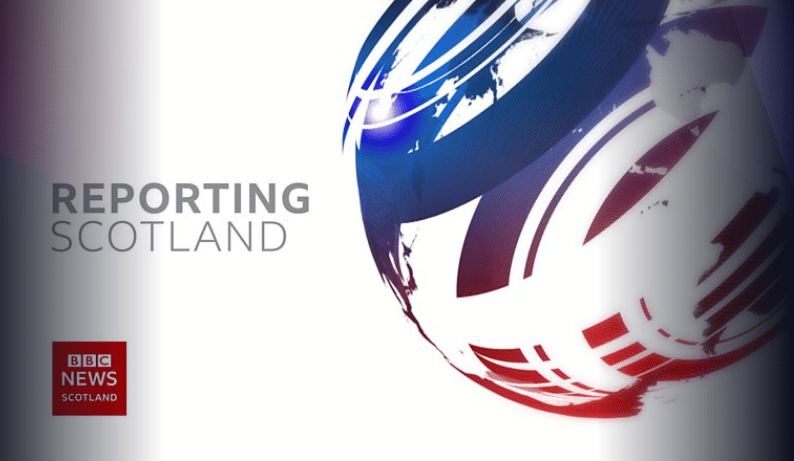 BBC Reporting Scotland – Insect Farming in the UK The team at Beta Bugs are delighted to be shining a light on the insect farming industry. Watch our feature on BBCs Reporting Scotland, which gives a small insight in to our world! 🐜 🦗 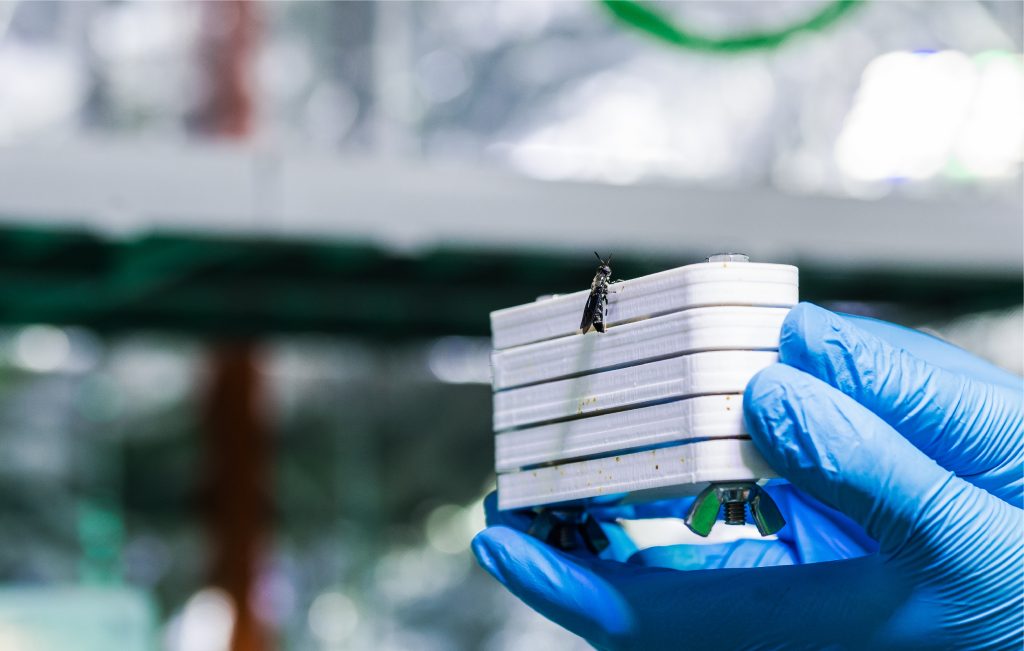 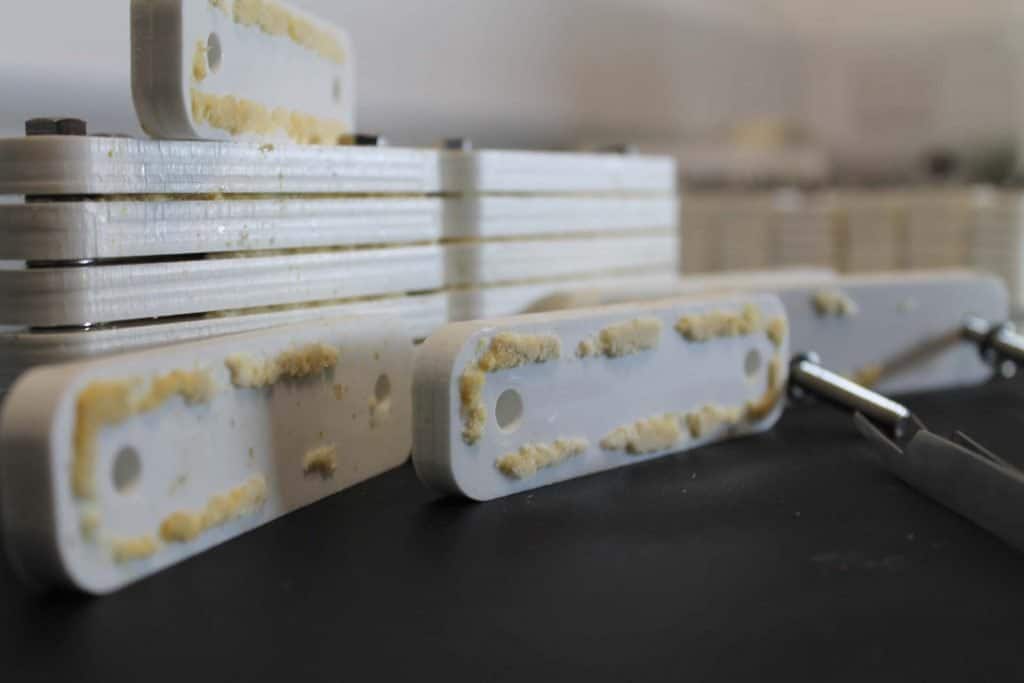 Insect Farming and How it is Supporting the Race to Net Zero One Of The Major Challenges Fuelling Climate Change   The effects of animal feed such as soy on the environment are of increasing concern as worldwide, 80 billion animals are reared and slaughtered each year, with all these farmed animals requiring their own nutrition […]